Wrexham is in the centre of the densely populated industrial North-east Wales, close to the Cheshire border, approximately 8 miles south of Chester.  The town is the largest in North Wales and is home to approximately 40% of the total population of the county borough.  Often described as the capital of North Wales, Wrexham is an area of commercial and industrial growth.  The Wrexham Town Centre Conservation Area includes the main historic and commercial streets of the town centre where the Parish Church of St Giles is the main focal point. 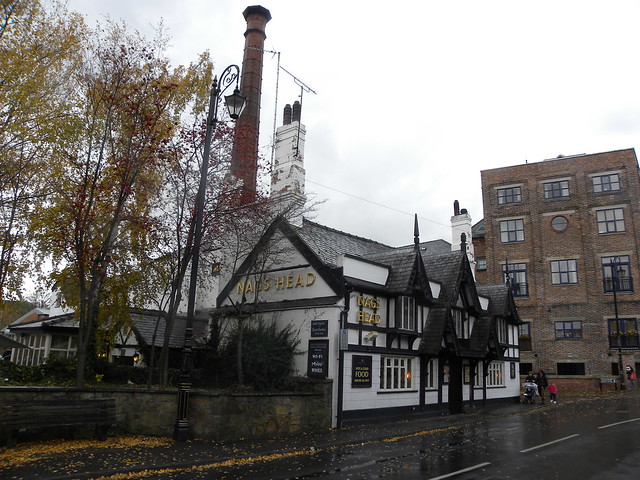